In accordance with 35 U

(d) Within 30 days after the receipt of the written notice of march-in, the contractor (assignee or exclusive licensee) may submit in person, in writing, or through a representative, information or argument in opposition to the proposed march-in, including any additional specific information which raises a genuine dispute over the material facts upon which the march-in is based. If the information presented raises a genuine dispute over the material facts, the head of the agency or designee shall undertake or refer the matter to another official for fact-finding.

(e) Fact-finding shall be conducted in accordance with the procedures established by the agency. The procedures should afford the contractor the opportunity to appear with counsel, submit documentary evidence, present witnesses and confront such persons as the agency may present. A transcribed record shall be made and shall be available at cost to the contractor upon request. The requirement for a transcribed record may be waived by mutual agreement of the contractor and the agency. S.C. 202(c)(5), agencies shall not disclose any such information obtained during a march-in proceeding to persons outside the government except when such release is authorized by the contractor (assignee or licensee).

(g) In cases in which fact-finding has been conducted, the head of the agency or designee shall base his or her determination on the facts found, together with any other information and written or oral arguments submitted by the contractor (assignee or exclusive licensee) and agency representatives, and any other information in the administrative record. The consistency of the exercise of march-in rights with the policy and objectives of 35 U.S.C. 200 shall also be considered. In cases referred for fact-finding, the head of the agency or designee may reject only those facts that have been found to be clearly erroneous, but must explicitly state the rejection and indicate the basis for the contrary finding. Written notice of the determination whether march-in rights will be exercised shall be made by the head of the agency or designee and sent to the contractor (assignee of exclusive licensee) by certified or registered mail within 90 days after the completion of fact-finding or 90 days after oral arguments, whichever is later, or the proceedings will be 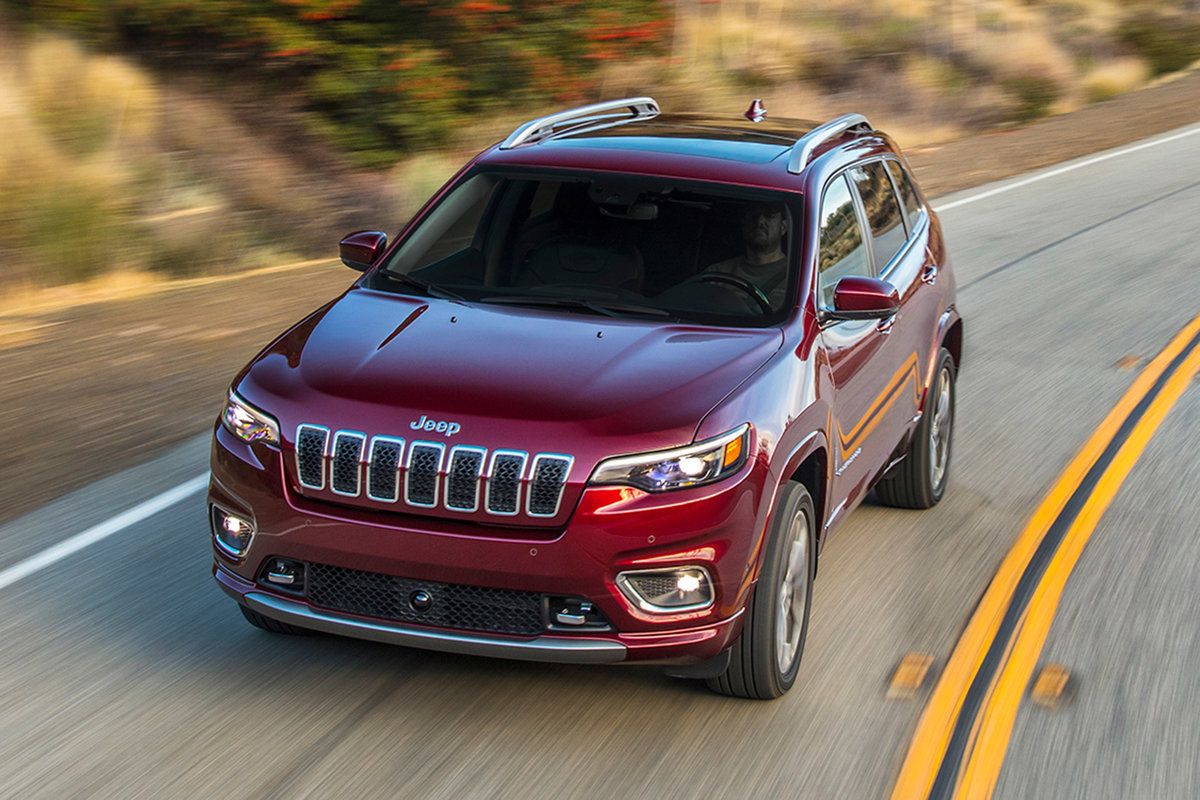 deemed to have been terminated and thereafter no march-in based on the facts and reasons upon which the proceeding was initiated may be exercised.

Any portion of the march-in proceeding, including a fact-finding hearing that involves testimony or evidence relating to the utilization or efforts at obtaining utilization that are being made by the contractor, its assignee, or licensees shall be closed to the public, including potential licensees

(h) An agency may, at any time, terminate a march-in proceeding if it is satisfied that it does not wish to exercise march-in rights.

(i) The procedures of this part shall also apply to the exercise of march-in rights against inventors receiving title to subject inventions under 35 U.S.C. 202(d) and, for that purpose, the term “contractor” as used in this section shall be deemed to include the inventor.